Mexican (1982). Sound recordist, sound artist and experimental musician. He has made sound in more than 35 feature films. He has worked for productions by Darren Aronofsky, Roger Corman, Gael Garcia Bernal, Diego Luna. He has recorded sound for documentaries for National Geographic, Discovery, BBC, Netflix, PBS, MTV. Since 2002 he has made soundscape recordings in 30 countries, mainly in Mexico and India. He has collaborated with Fonoteca Nacional in the soundscape projects of “Pueblos Mágicos” and “Chihuahua”. 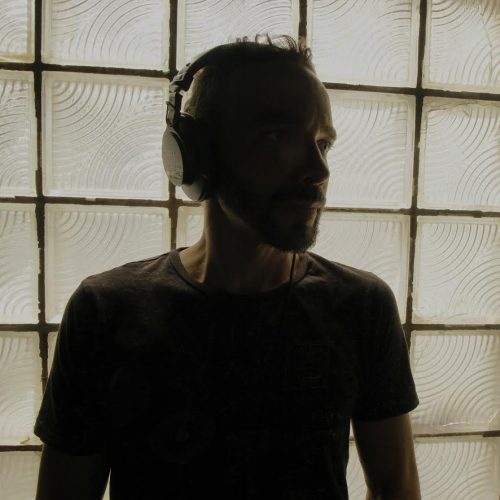 He has performed sound art concerts at Fonoteca Nacional, Casa Del Lago, Laboratorio Sensorial, CIANF. Some of his sound pieces have been exhibited at sound art festivals such as Muslab and Visiones Sonoras. He has composed 6 soundscape albums and 2 experimental music albums under the name of Llahuar Leh. He is currently doing a heritage rescue project called “Voces del Origen”, making recordings of native sounds throughout Mexico.